About the Council Member

John earned two bachelor’s degrees and a master’s degree in English from Clemson University, where he served as the national president of the Clemson Young Alumni Association. He has over 20 years of experience in state-level advocacy and spent seven years at the Greenville Chamber, where he ultimately became the Vice President of Public Policy, before creating a small business with his wife, Sunnie, in 2009.

John is a former president of the North Main Community Association and was active in the Overbrook neighborhood prior to moving to North Main. He is also a former vice-chairman of the Greenville Transit Authority board and was instrumental in providing solvency to the system and moving it under the City administration.

John, along with a small group of leaders, created the Upstate Chamber Coalition in 2009, which was one of the first of its kind in the nation and still exists today. He currently serves on the Urban League Board of Directors, the Upstate Chamber Coalition Advisory Council and the Church Council at Buncombe Street United Methodist Church. He is a graduate of Leadership Greenville (Class XXVII) and has been featured on Greenville Magazine’s “ Top 50 Most Influential People in Greenville” list twice.

John and Sunnie have two children. 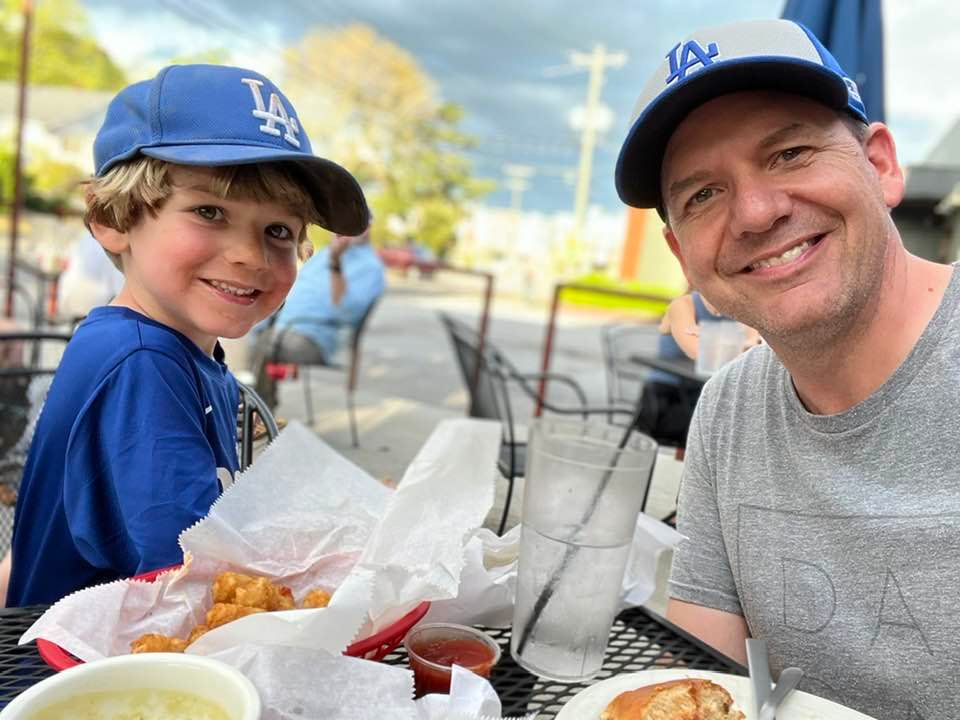